Hiraizumi (平泉) has two major popular attraction. One is Chuson-ji temple, the other is Motsu-ji temple. 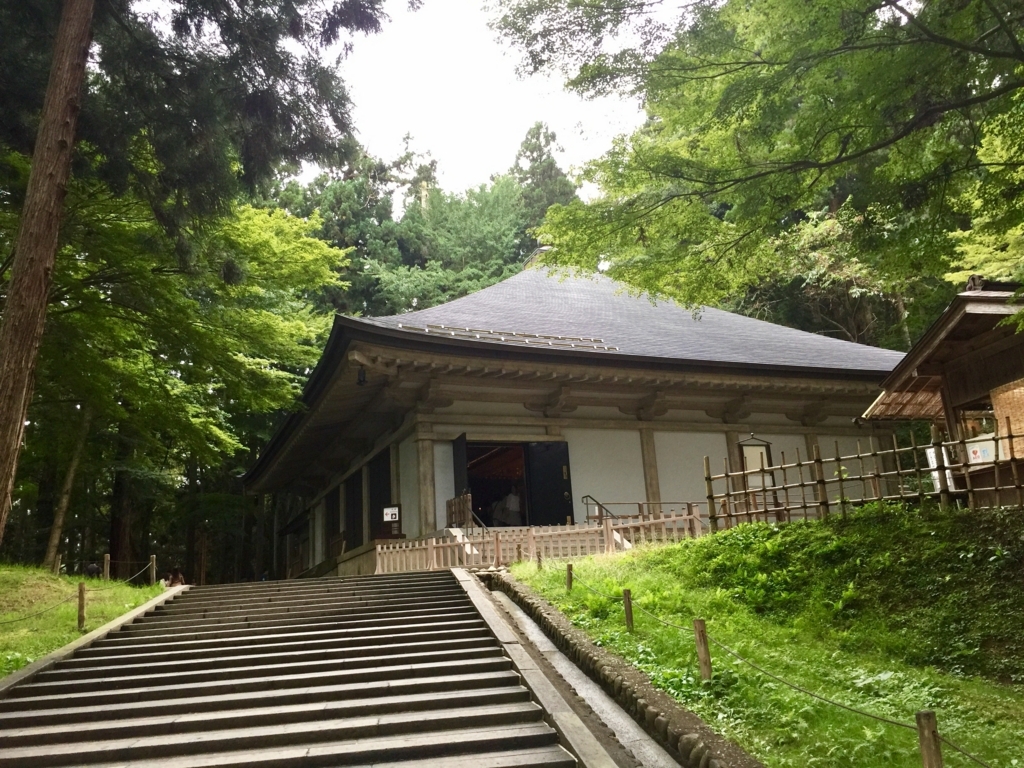 Chuson-ji temple is registered as a World Heritage site in 2011.

It was chosen as the seat of the "Northern branch" of the Fujiwara family In 1105. During the Heian Period running from 794 to 1185, the Fujiwara were the most powerful clan in Japan. The city gradually grew in cultural prosperity and political power at that time.

The city never recovered its former prosperity, but still features some of the most attractive historic and cultural properties in Tohoku area.

One of the most amazing spot in the temple is Konjiki-do built in 1124. It is a hall covered gold leaf on both the interior and exterior, enshrines the mummifies of the chiefs of the Fujiwara clan. 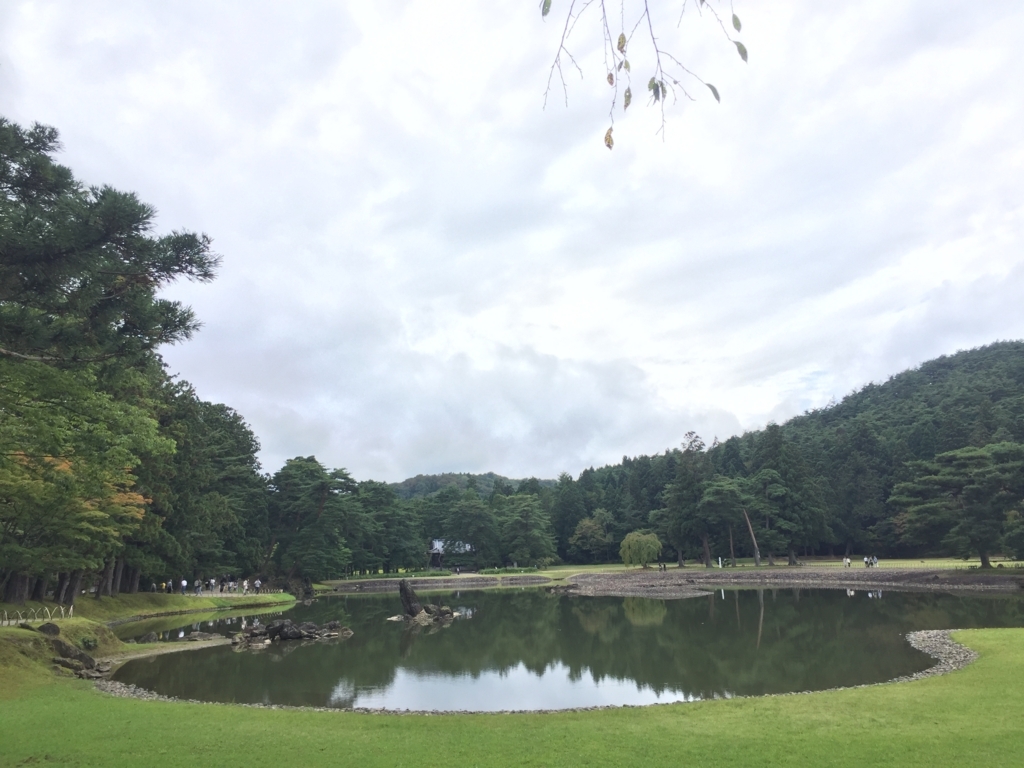 Motsu-ji temple is build in 850 and has stunning "pure land" style garden.

There were thought to exsit 40 buildings here once, constructed using metals and  timbers, and approximately  500 monasteries where monks conducted ascetic training.

A devastating fire in the 13th century and subsequently happened wars reduced the temple to its current situation. Now has remain Main Hall,  a building where monks train themselves by meditation and Pure Land Garden.

At certain period of year, the pond is surrounded by flowers in bloom especially in cherry blossom season in spring.