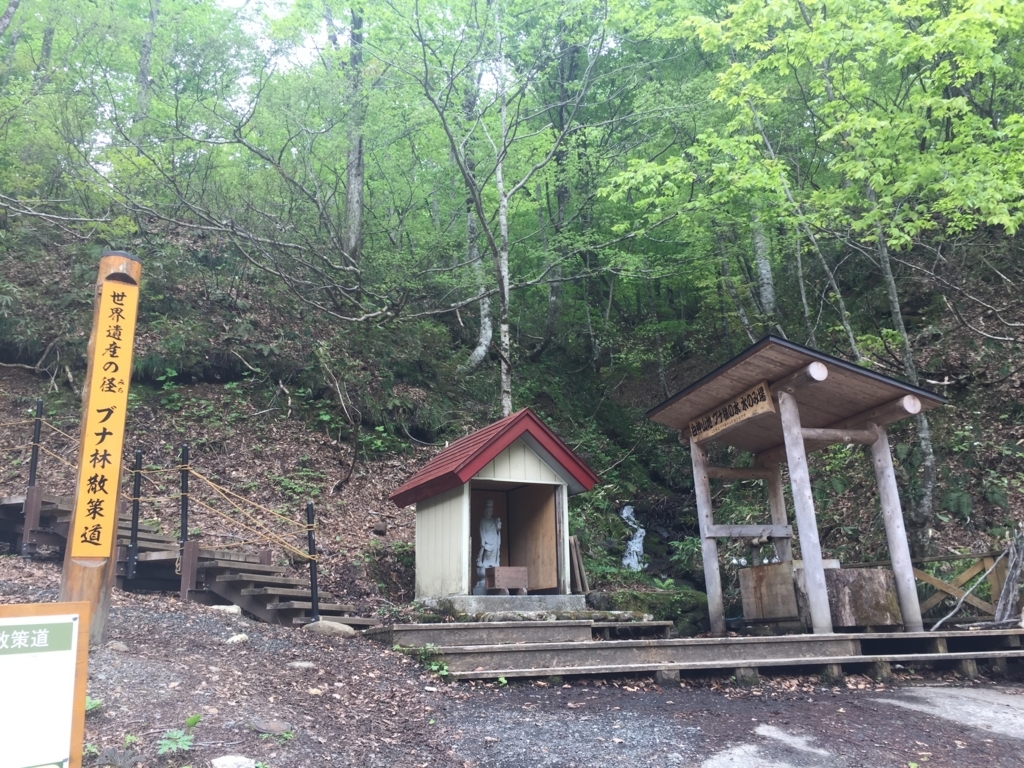 Shirakami Sanchi(白神山地) is an extensive mountain range of 130,000 ha straddling the border between Aomori and Akita prefectures in Tohoku.

And approximately 17,000 ha in the center of the forest is registered one of the first UNESCO World Heritage Sites in 1993.

Shirakami Sanchi has been maintained its original shape with massive primeval beech trees. The forests of Shirakami Sanchi are home to precious rare animals and plants such as golden eagle and black woodpeckers. 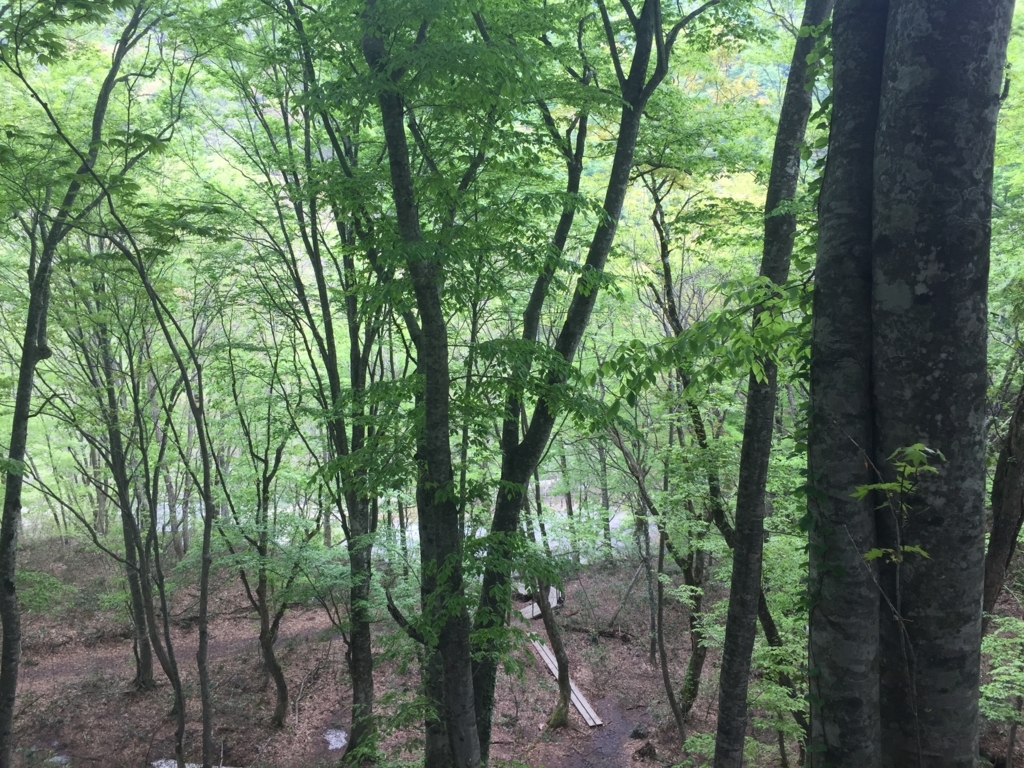 One of the recommended  destination is Lake Juniko ("twelve lakes"), a series of small lakes along with hiking trails, and most popular lakes called Aoike has amazing azure blue water that has changed season by season because of high transparency of its water.

(To be updated the picture of Lake Juniko)

(Access) JR Gono Line run along the coast around the western and northern sides of Shirakami Sanchi and stopping at Juniko station along the way.

From there it takes 15 min. by bus to reach Lake Juniko