<Look over Varlaam from Great Meteoron>

As introduced last article that Meteora is consists of rock pinnacles topped with 24 monasteries in total.

These 24 monasteries emerged on the peak of the rocks from 14th until 16th century.

And existing 6 monasteries became the centers of the Orthodox in the Byzantine era. 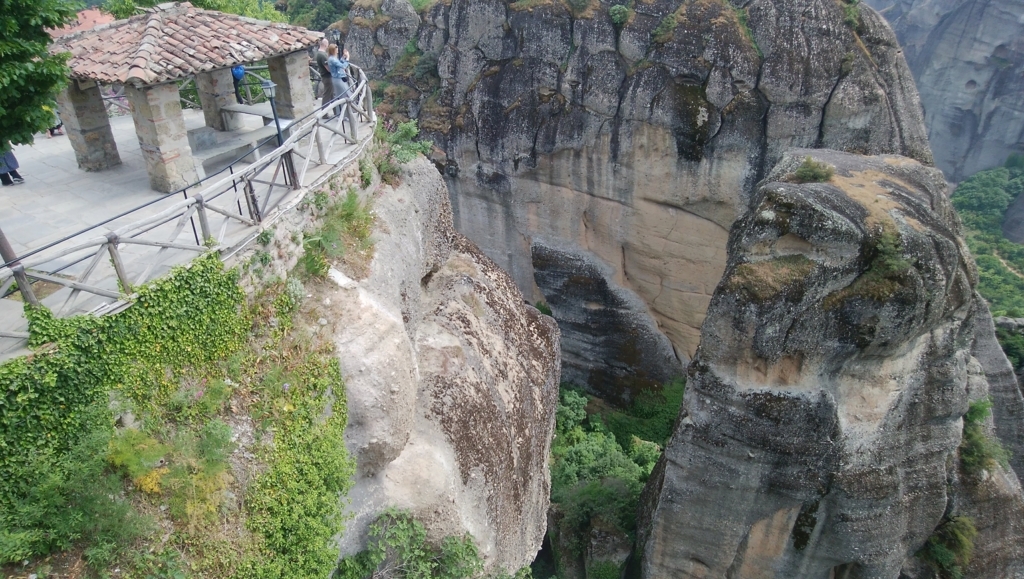 Reaching inside the monasteries by foot offer visitors tangible feeling of the Meteora's majesty!

Providing that the experience of sanctuaries as the monks did several genenration increases its wonder. Next time we will go into three visited monasteries. 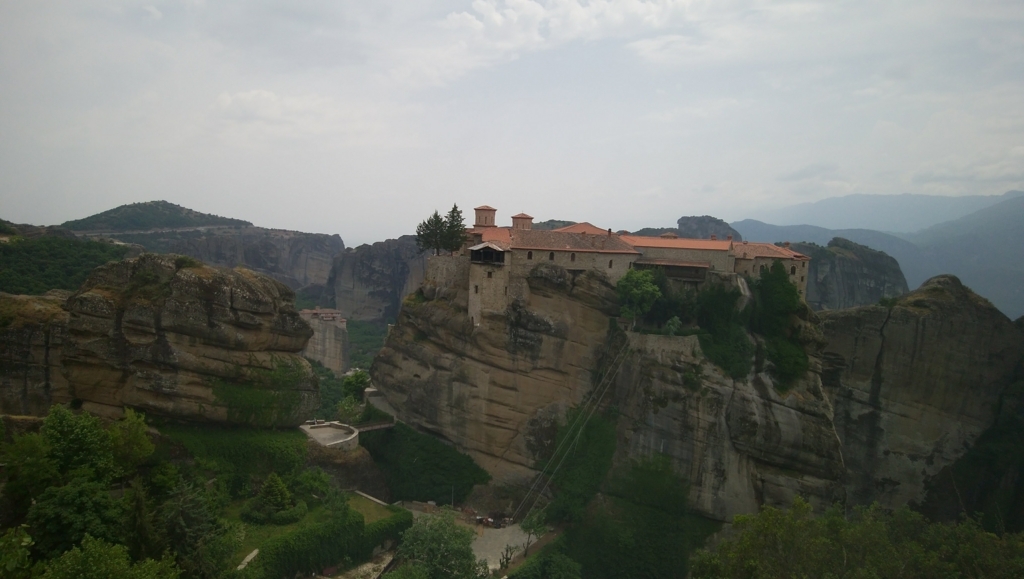 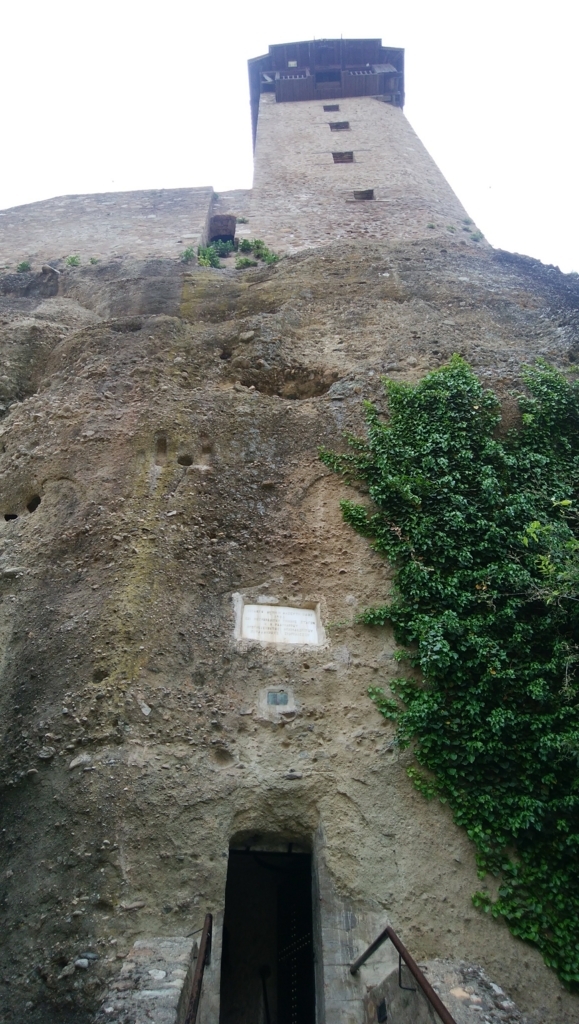