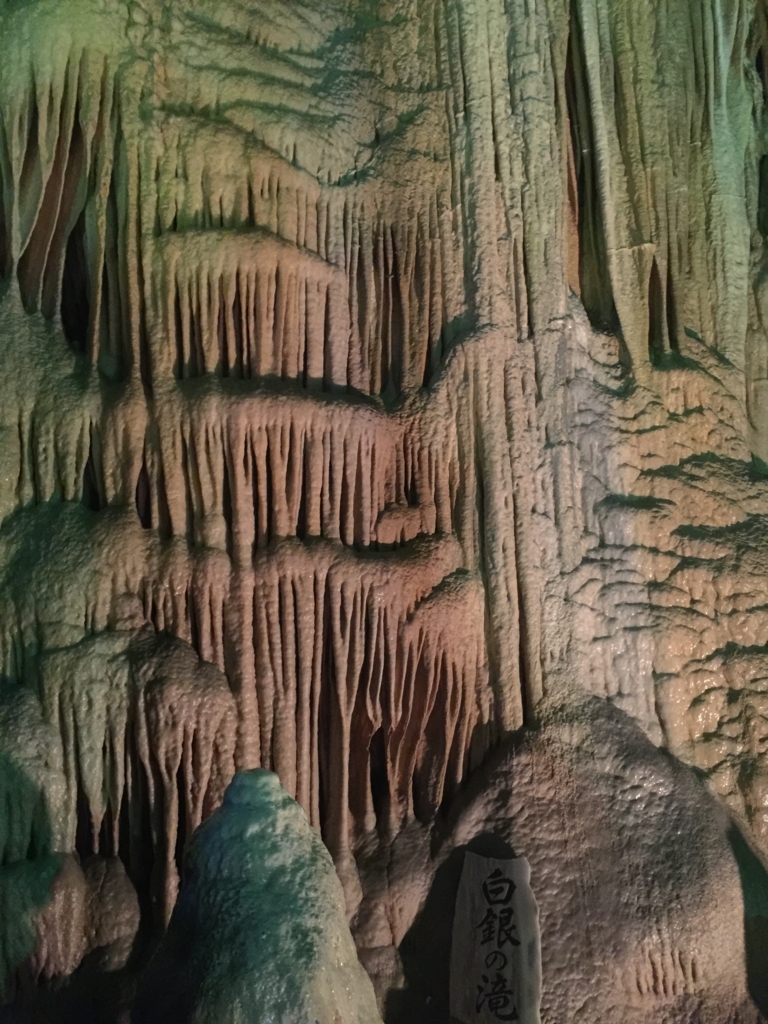 Abukuma cave (あぶくま洞) is the limestone discovered in 1969, 3,300 meters of caves naturally were formed about 80 million years ago in Fukushima.

600m of the cave is open to visitor as tour route and additional 120m is exploring route with extra fee.

There is the greatest number and variety of stalactites in Asia. 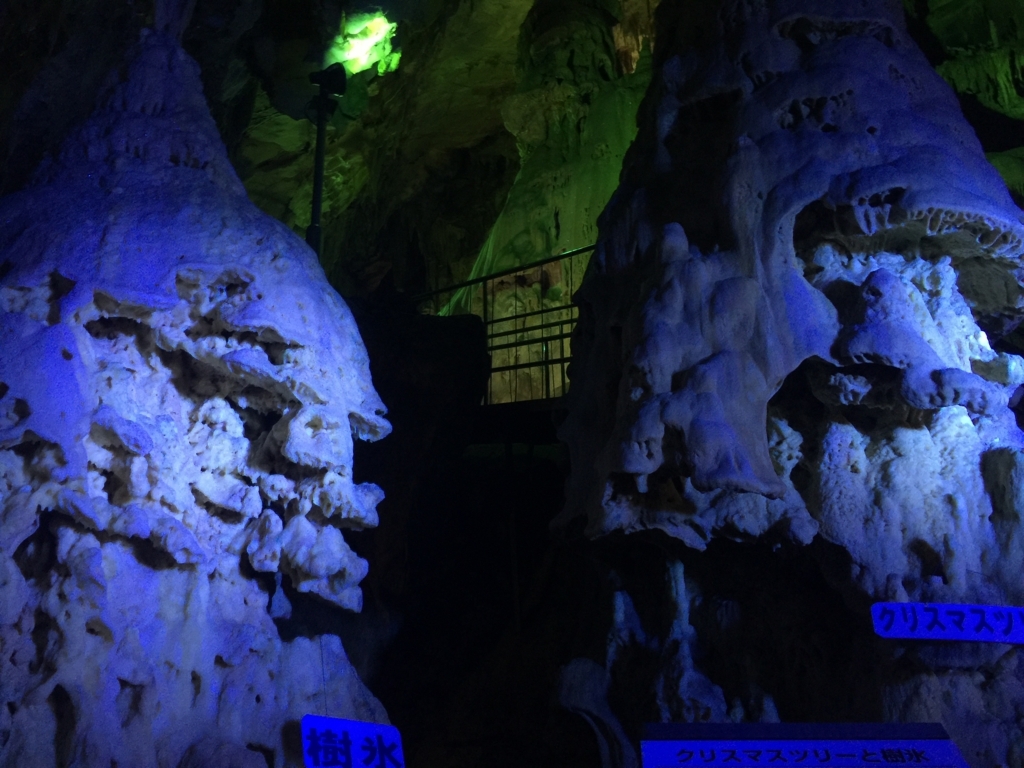 <Light up one of the highlight limestone>

There’s main attraction in Takine Goten, the largest hall in the cave. 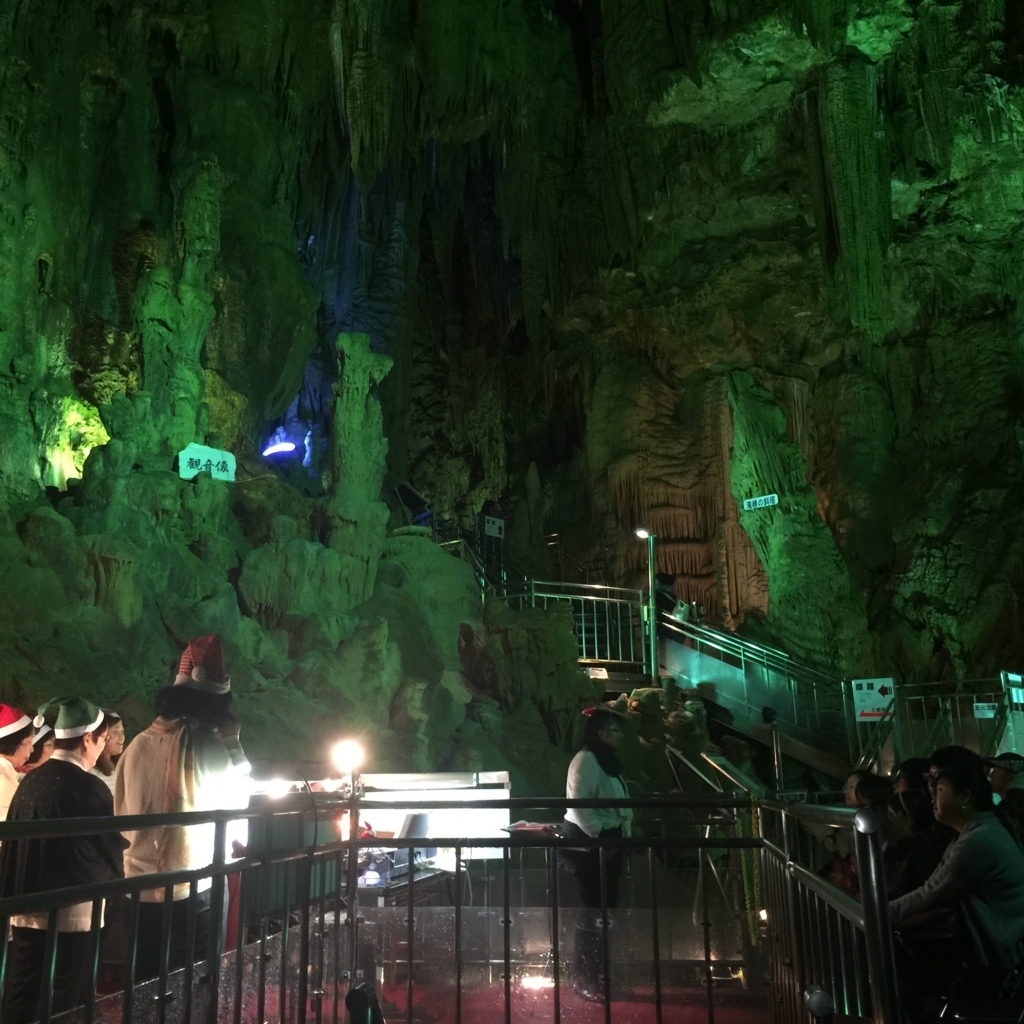 Its features are the first lighting system for stage productions among  limestone cave in Japan. It create a dreamy atmosphere & dramatic stage where music performances are sometimes held. 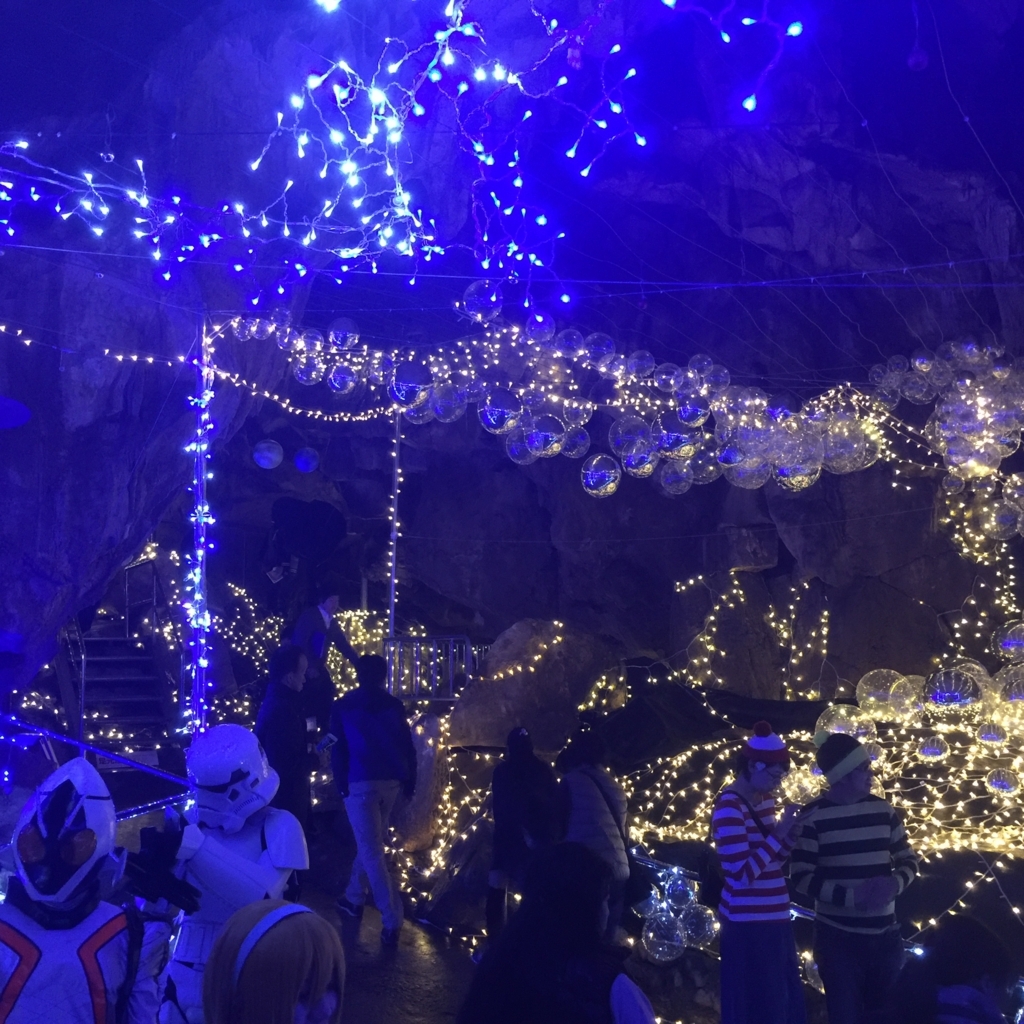 <Starwars event with light up> 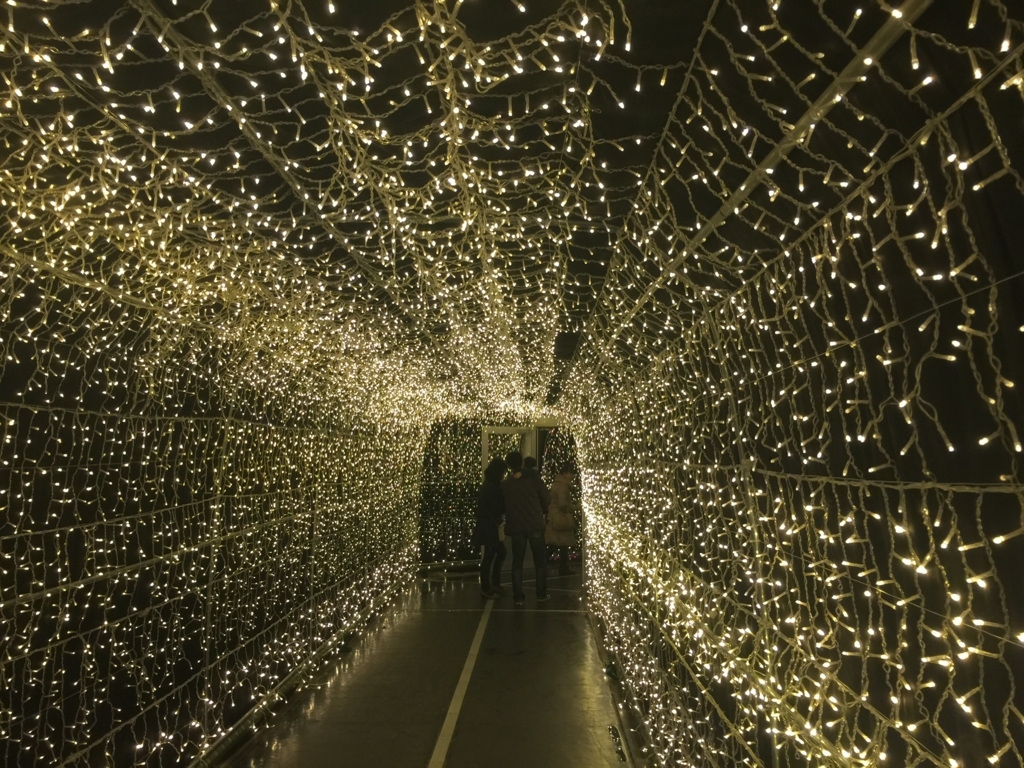 <Exit with light up>

(Access) It takes from JR Koriyama station to Kanmata station by JR Ban-etsu East Line. From the Kanmata 5-min. to the cave.