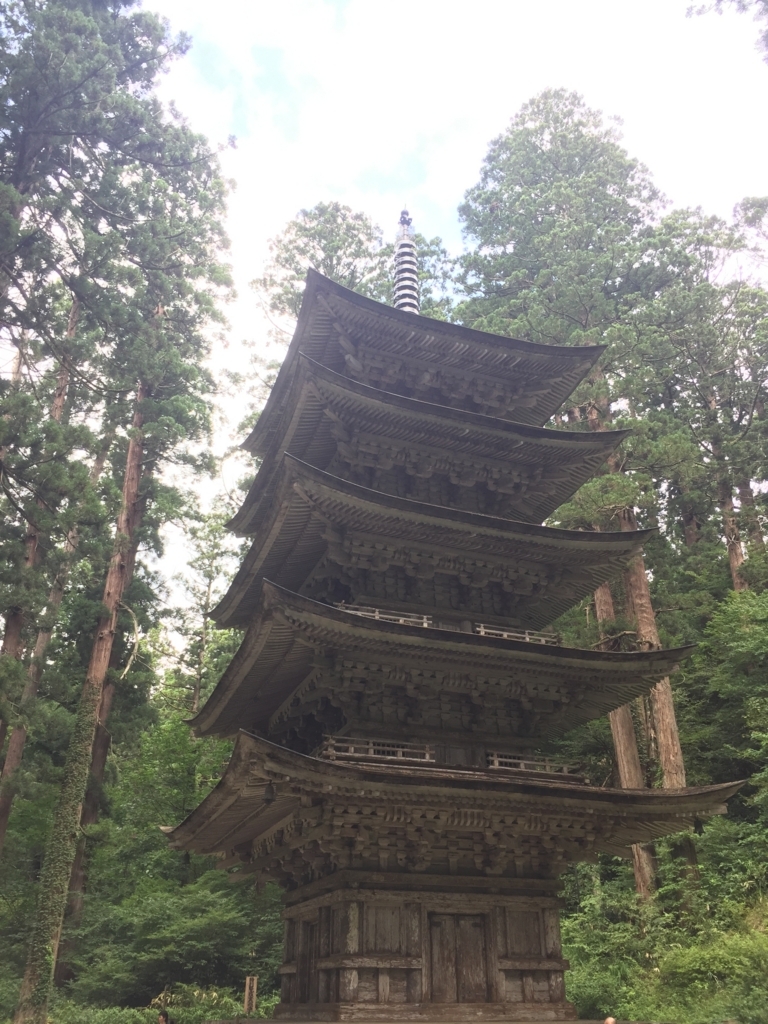 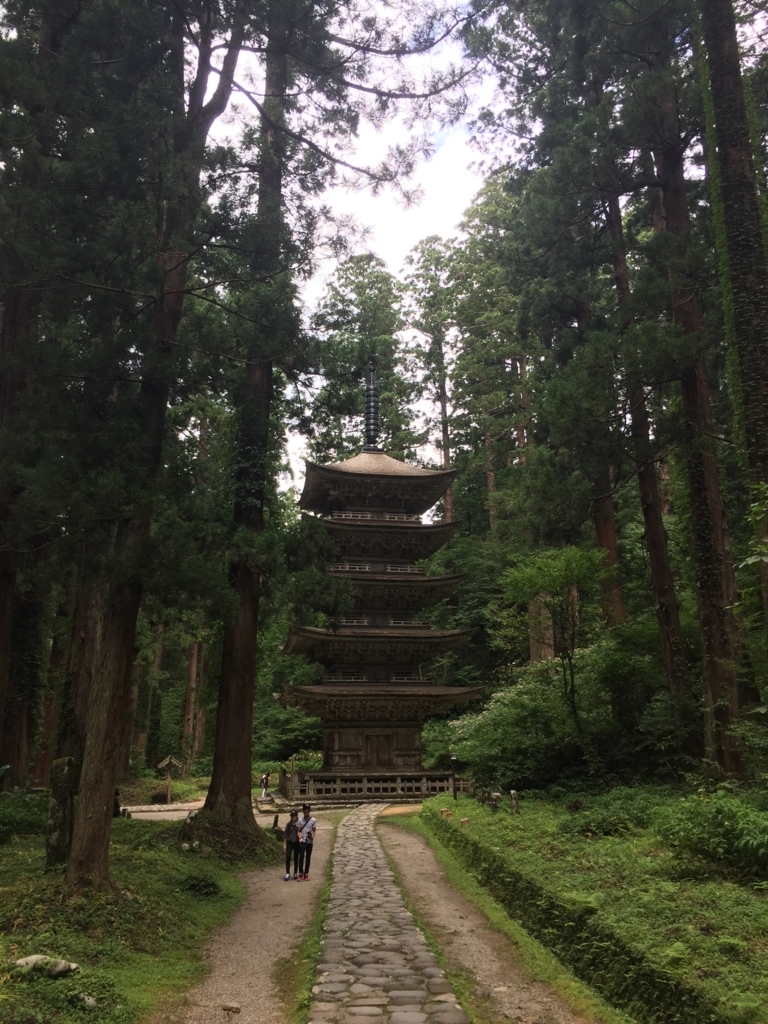 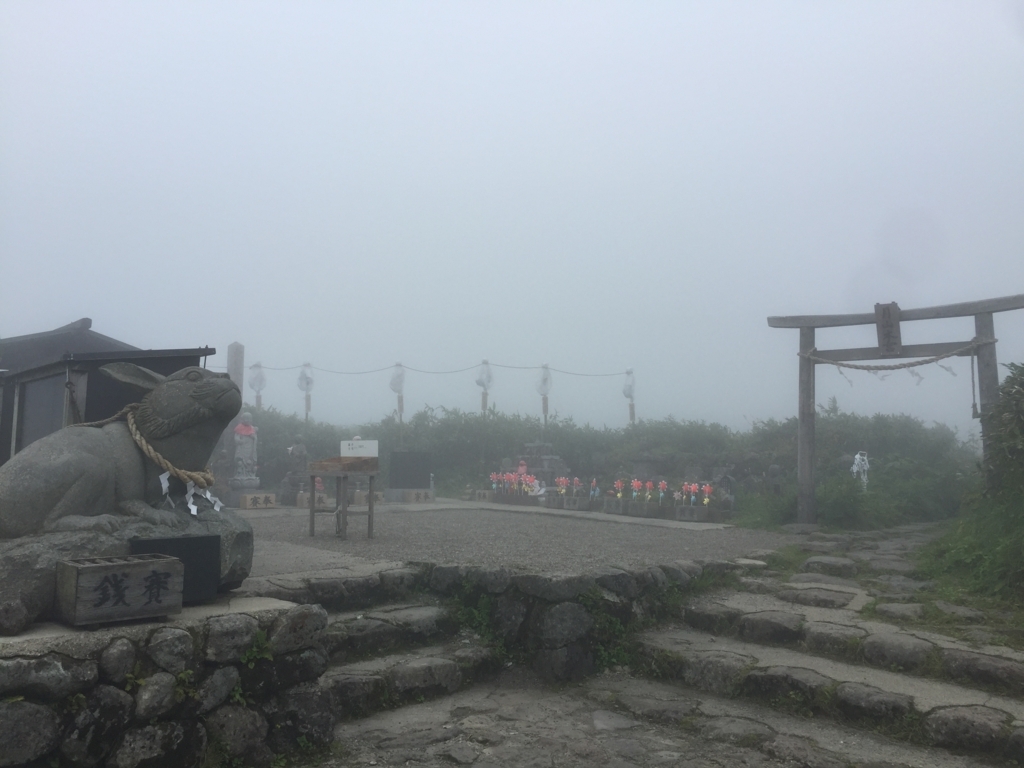 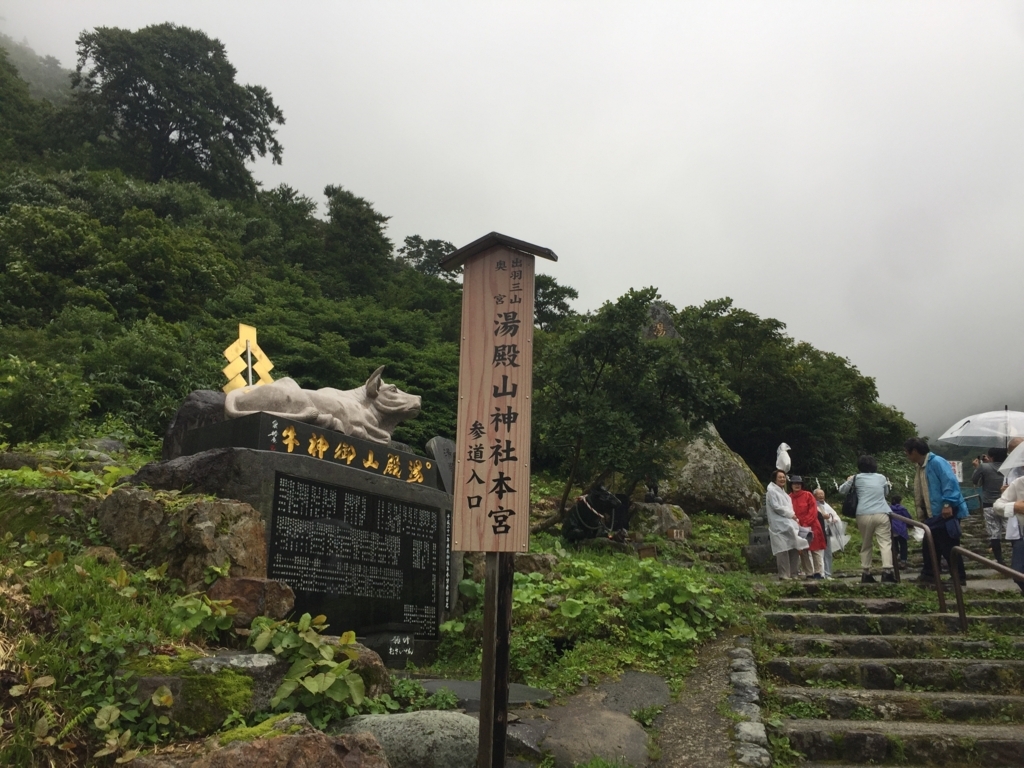 Dewa Sanzan have been great spiritual significance to Shinto and Bhuddist ascetics  practised by devotees called Yamabushi over 1,400 years.

(Access) JR Tsuruoka Station is the transportation hub of the Dewa Sanzan.

For Yudono-san, except on weekends, it is not accessible by public transportation.